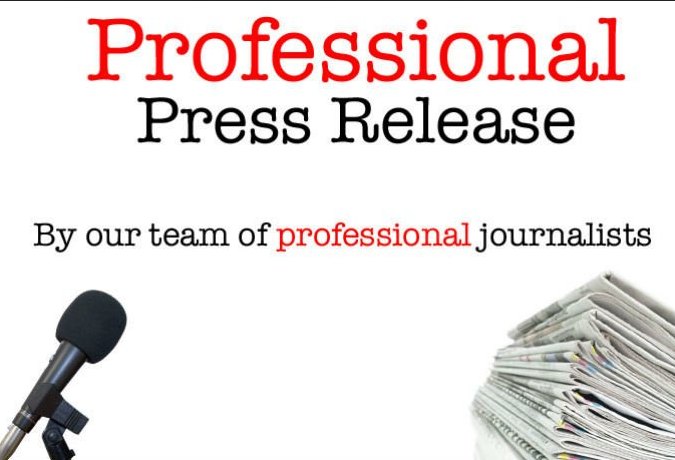 Attention: The owner of this service has not logged into SEOClerks for more than 30 days. It is highly recommend that you contact them before ordering this service. Last Login: 1299 days ago

Write a professional press release and distribute it including google news

Note: After ten orders we provide one free

Write a professional press release and distribute it including google news is ranked 0 out of 5. Based on 0 user reviews.
$45 - In stock