Advertising on Twitch: How the Streaming Site Will Help You

Advertising on Twitch: How the Streaming Site Will Help You

Did you know that over 3.8 million unique broadcasters call Twitch their home?

It’s undeniable that this streaming platform is the place to be, especially for people who want to share their gaming content. But as a business, you might think that Twitch isn’t for you. That’s why you’re likely to dismiss it.

Don’t go away yet; the platform has a lot of marketing potential.

In this guide, you’ll learn how advertising on Twitch can benefit your business. Read on and find out how:

Most brands aim for millennials as their primary demographic nowadays. This is because most of them are major influencers in today’s markets. Twitch’s audience is primarily millennials, which nets you more live engagement than any other social media platform.

Take note, Twitch has a disproportionate number of males watching their platforms. Regardless, you’re unlikely to have a shortage of female watchers because of Twitch’s massive audience. After all, over 2.1 million people watch Twitch content daily.

That’s why when compared to other platforms, Twitch has the highest concentration of young adults. So, if your business markets to millennials, this platform has a higher expected ROI. It’s especially when you get the right influencer for your products and services.

People watching gameplay streams on Twitch have their set of necessities. The majority are easier to influence when you sell gaming software and equipment. But the good news is that these aren’t the only products you can advertise.

For example, some streamers get sponsorships from shaving products and other non-gaming companies. This is possible because of influencer marketing. With the right social personality, you have the potential to earn more leads and sales.

It’s an accepted fact that consumers trust social media content more than traditional advertisement methods. That’s why a social influencer like a Twitch streamer is more effective than placing ads in the newspaper.

Twitch has pre-roll ads, meaning you need not settle for one streamer for product marketing. All Twitch streams have one pre-roll advertisement. But streamers can tweak their settings and let other ads play throughout their broadcast.

With Twitch’s exponential growth, major brand names like Apple, Netflix, and Nike started advertising on the site. Twitch curates its content well, meaning it’s often a safer method of marketing. It’s a sharp contrast to YouTube’s performance on governing their content and creators.

That’s why when advertising with Twitch, you’re unlikely to appear in inappropriate videos. It isn’t a perfect system since some people find ways to abuse the system. But Twitch is strict and efficient when enforcing their terms of service over its live streamers.

Twitch has major streamers from across the globe. That’s why your viewers have a wider variety, even when YouTube has a more massive global appeal. Remember, average Twitch viewers spend over an hour watching content every day.

This benefit works best when you target a global audience. But if you find a good influencer, you’re likely to get an audience even when you market locally.

Compared to other platforms, Twitch has a lower saturation of business ads. That’s why you’re more likely to find an untapped audience when you advertise there. If you’re looking for a new audience, no platform is better than this streaming service.

Twitch isn’t exclusive to video games. Its system expands to include an array of entertainment types. For example, some channels focus on cooking instead of gaming.

This is a good sign since it means the platform is more open to other industries. With an unsaturated market, your ads have more audience impact. Whether it’s a sponsorship or an ad roll, your brand name appears more often than your competitors.

The biggest reason behind Twitch’s growth is its social element. It’s unlike Facebook or Twitter since they aren’t running in real-time. Often, it takes hours to get a response from an audience at the earliest.

But with Twitch, the streamer has direct interactions with their audience in real-time. When they ask a question, they’ll get answers almost instantaneously. Twitch streamers often let their viewers vote on the games they play or the content they share.

It’s easy to put funds into a Twitch pre-roll ad for brand marketing. But the flexibility offered by the system allows you to offer creative ways of audience engagement. For example, you can give streamers a sample of your product and let them demonstrate while on a live broadcast.

This allows your audience to see your brand in action. In some cases, you need not throw money on a streamer for them to market you to an audience. Offering other incentives often works as great as paid ads.

Getting benefits from Twitch streams aren’t exclusive to gamers. Lots of brands use the platform to stream press conferences, panels, and floor shows. The only requirement is to make it entertaining or educational to watch.

You can’t use most editing tactics since it’s a live broadcast. This makes it harder to manage than videos, but the benefits often outweigh the inconveniences.

Regardless of whether it’s on the television or online, people tend to view live content more. It’s because they feel like a part of these events when they witness it firsthand. This is Twitch’s primary premise, regardless of the channel you tune in.

This platform gives its viewers a voice, especially when streamers are active in engaging their audience. It’s the most compelling reason for brands to start stream marketing on Twitch. This is the perfect platform to thrive in a world where people value interactivity the most.

These are great reasons for your business to start advertising on Twitch. Use these to your benefit and gain an edge over your competitors.

Are you looking to sell a service? We’re here to guide you through it. Check us out, register an account, and join us today! 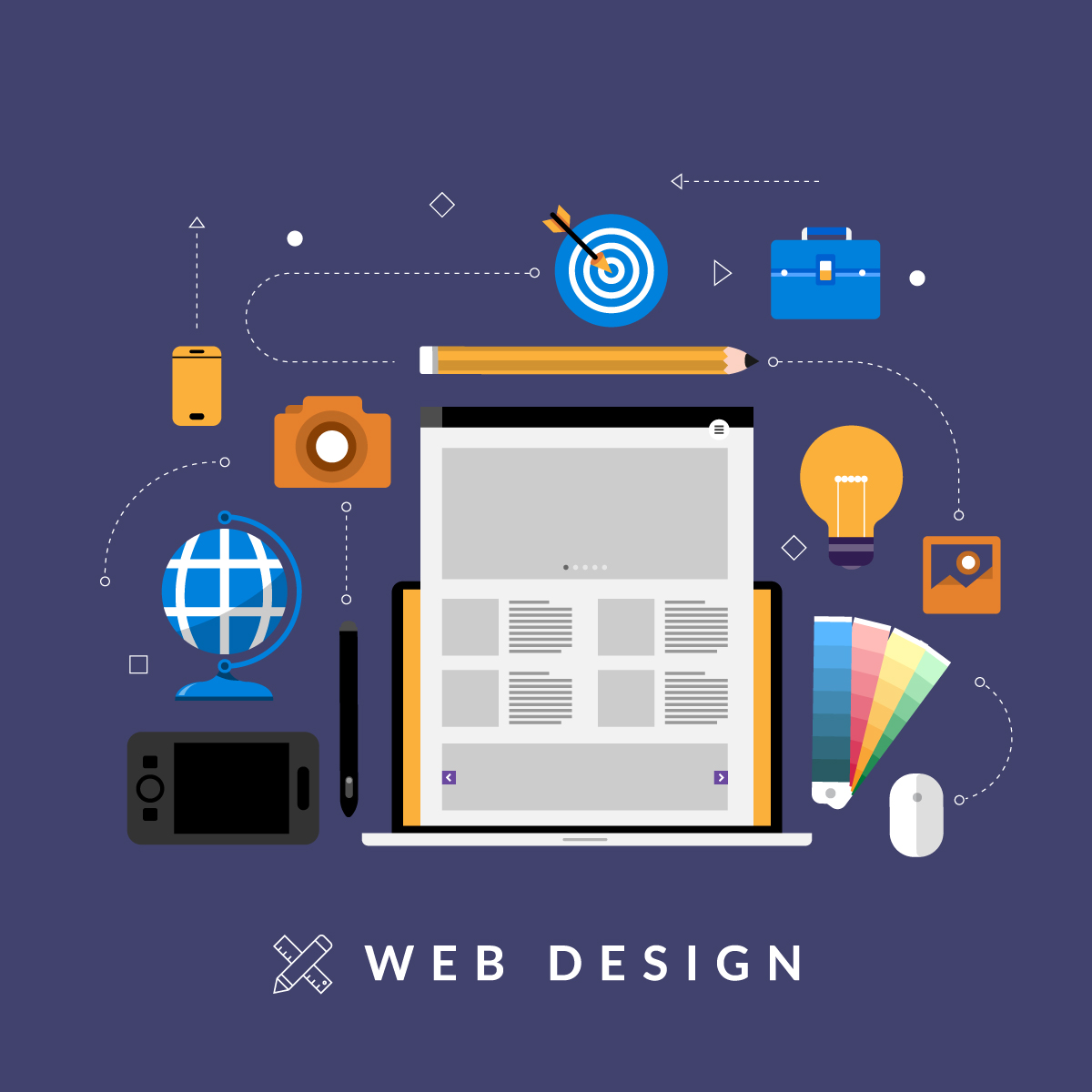 Website Design and SEO: 8 Design Tips to Get a Better Ranking 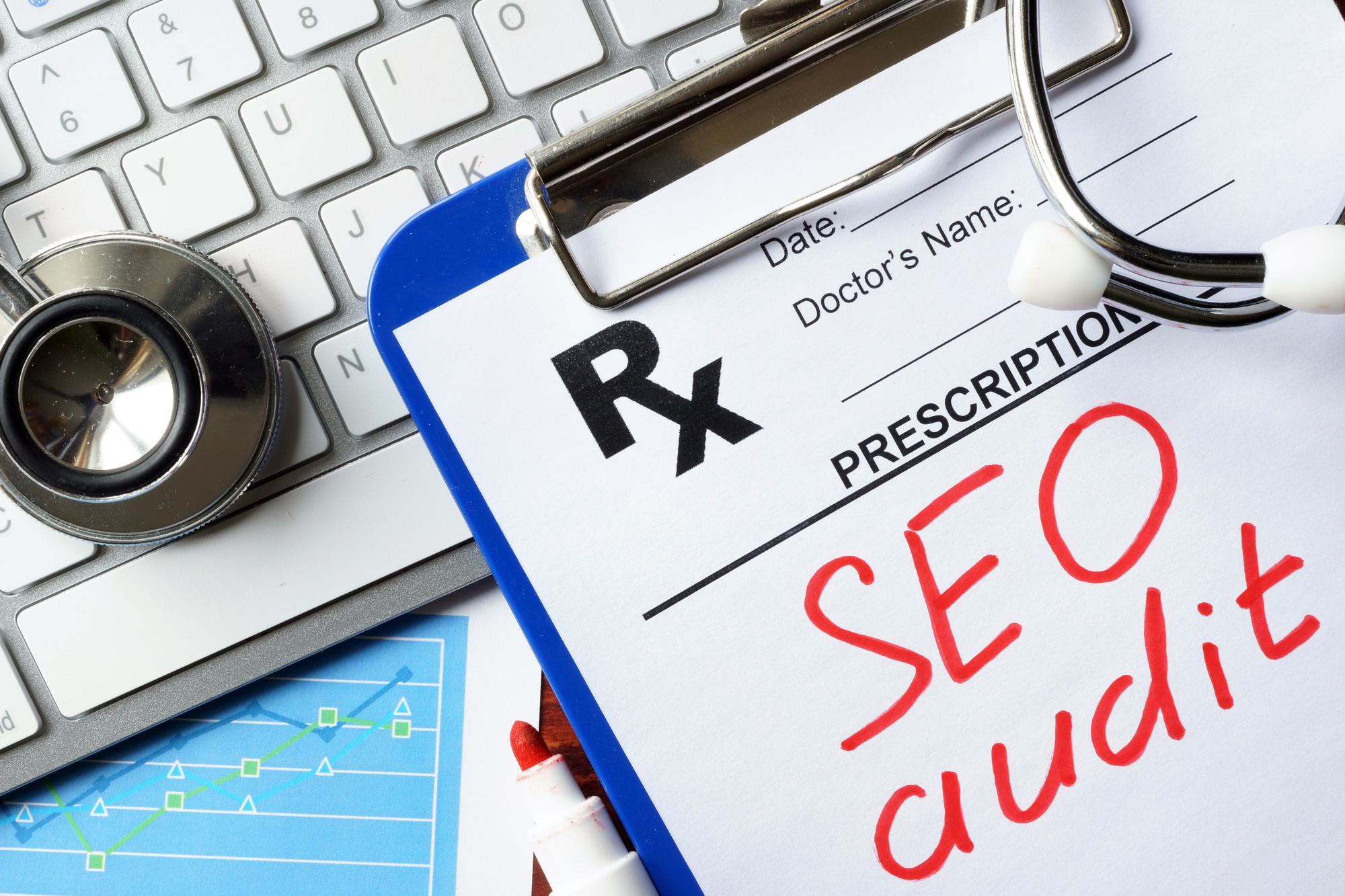 What Is an SEO Audit and Why Does My Website Need One?