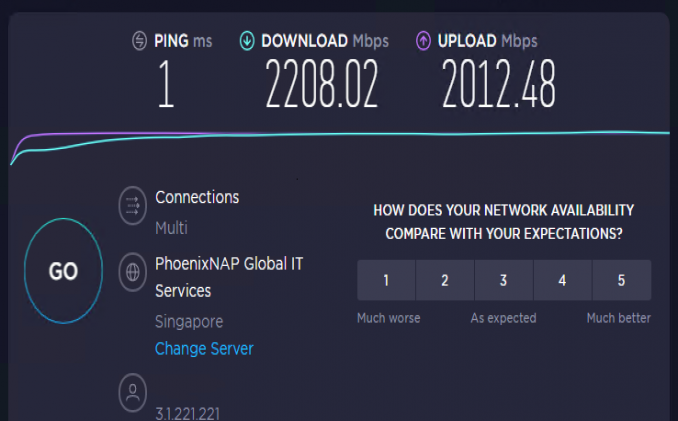 Epyc is a brand of x86-64 microprocessors introduced in June 2017,[1] designed and marketed by AMD based on the company's Zen microarchitecture. They are specifically targeted for the server and embedded system markets. Epyc processors share the same microarchitecture as their regular desktop-grade counterparts, but have enterprise-graded features such as higher core counts, more PCI Express lanes, support for larger amounts of RAM, and larger cache memory. It also supports multi-chip and dual-socket system configurations through the Infinity Fabric interchip interconnect.

✓ ONLY RUNNING IN 30 DAYS (CAN NOT EXTEND/RENEW MONTHLY)