The Top 5 Search Engines (Besides Google) Going Into 2020

The Top 5 Search Engines (Besides Google) Going Into 2020

As far as conducting searches via the internet is concerned, Google is, hands down, king. Controlling over ninety-percent of the market share in the search engines industry, having more than sixty-three thousand searches done every second as well as a $739 billion market value, it’s not hard to see how when folks are paying for search ads or optimizing their sites, the first place they turn to is Google. The same goes for businesses looking to enhance their SEO ranking.

But, Google isn’t the only place you can go to search for things online, and as a business owner or marketer, it’s vital you avoid getting yourself into tunnel vision by concentrating only on that one platform.

The personalized experience google offers comes with the risk of having to share personal information, and some users would rather use different web browsers due to privacy concerns. Other people may choose to use a different search engine option simply because they have it as a browser setting default.

With that said, hereinbelow are the top 5 search engines other than Google you should consider next time you need to search for something on the web.

Who really uses Bing, right? You’ve probably asked yourself that once or twice before, no? However, Bing is actually the 2nd largest search engine option on planet earth and almost a third of all the searches done online are done via Bing.

Bing’s unique advantage is that it’s the default search engine option on all products from Microsoft. For those of you that use personal computers at your house or even those that use them at their place of business or incorporate office setups where Microsoft products are what’s being used, many of them will have their default search engine being Bing.

Also, it was found that the typical Bing user is often a little older (the average user is aged between 45-65), is someone’s mother/father and brings in a household income of more than one-hundred thousand dollars. Those of you in the B2B industry or those that are targeting that particular demographic should never ignore Bing when doing their marketing.

Google and Bing’s algorithms are very different, and studies have shown that the ranking in Bing puts a lot more emphasis on the on-page factors rather than more complicated analytics. That’s not all though. They also tend to concentrate more on keyword density and keyword placements.

This search engine hasn’t been there for a long time and is relatively new, however, it’s growing very fast. The Search Engine Journal found that, while Yahoo, Bing, and Google are all experiencing major decreases in organic search traffic, DuckDuckGo had witnessed a forty-nine percent increase in the 2nd quarter if 2019.

Why? Because DuckDuckGo focuses a lot on privacy which, with all that’s floating around about online privacy and whatnot, has become something internet users consider very important.

It doesn’t track user online activity, user IP addresses or any other personal information. Also, it’s got a clean and very simple interface that employs the use of infinite scrolling, which helps make it a bit more user-friendly.

DuckDuckGo has its very own web crawler it uses called DuckDuckBot alongside almost four-hundred other sources to come up with their search results, which also includes crawling their competition like Yahoo and Bing. Due to the fact that it doesn’t take the personal data of their users, it can get hard for marketers to effectively target those that use this platform.

This search engine is one of the oldest of them all, even older than the almighty Google, and is still alive, kicking and well, and still being used by many. While most people typically have a negative opinion when it comes to using Yahoo, thinking that no one really bothers with it anymore, the 3rd most popular search engine (of course after Google and Bing) out there is, yes, Yahoo.

Most people tend to think that because it was something created in 1994 it must be an outdated product. But, that’s far from the truth. The Yahoo front page still happens to be very popular when it comes to surfing the internet and getting news, which is why a lot of folks still use it as a search feature.

Bing has a relatively old demographic, but Yahoo’s is even older. It’s one of the most popular among users aged 65+.

StartPage, which is a little bit similar to DuckDuckGo, was created with a core that focuses a lot on strict user privacy. It doesn’t store nor track any personal data of its users. Also, it does not target adverts based on user browsing behaviors.

In fact, they go as far as claiming that they’re the most private search engine in the world. It provides users with similar search results to those you’d find in a Google search that was completely private.

Furthermore, not only is StartPage a search engine, but it also offers its users a proxy service that’ll allow them to anonymously browse websites for improved online safety. They’ve even got a custom URL-generator which means that browsing can be done without the need for setting cookies.

Formerly Ask Jeeves, Ask.com is basically a simple question-and-answer setup that allows its users to perform natural-language searches. This helps make it extremely user-friendly, especially for the older computer users that aren’t too familiar with how search engines work.

Frequently asked questions/queries that are similar to your search terms are displayed on the search results and this can not only further help you out with your search but can also provide very handy resources as well.

Ask also controls and owns several other popular sites, including country-specific websites for Spain, The Netherlands, Japan, Italy, and Germany. This has helped make it one of the to 10 parent website companies in the United States.

Choosing from the Best Search Engines

No one can argue that Google is not only the biggest but also arguably the best search engine on the market right now, thanks to its powerful AI and algorithms. However, there are also several other search engines that can get the job done as well. Hopefully, this article has helped enlighten you.

Looking for help ensuring your business ranks on all of the search engines listed above? Or maybe you want to help others achieve this goal? Sign up today to get started.

8 Amazing Advanced SEO Techniques That Will Triple Your Search Traffic

Google Versus Amazon: Which Search Engine Is Best? 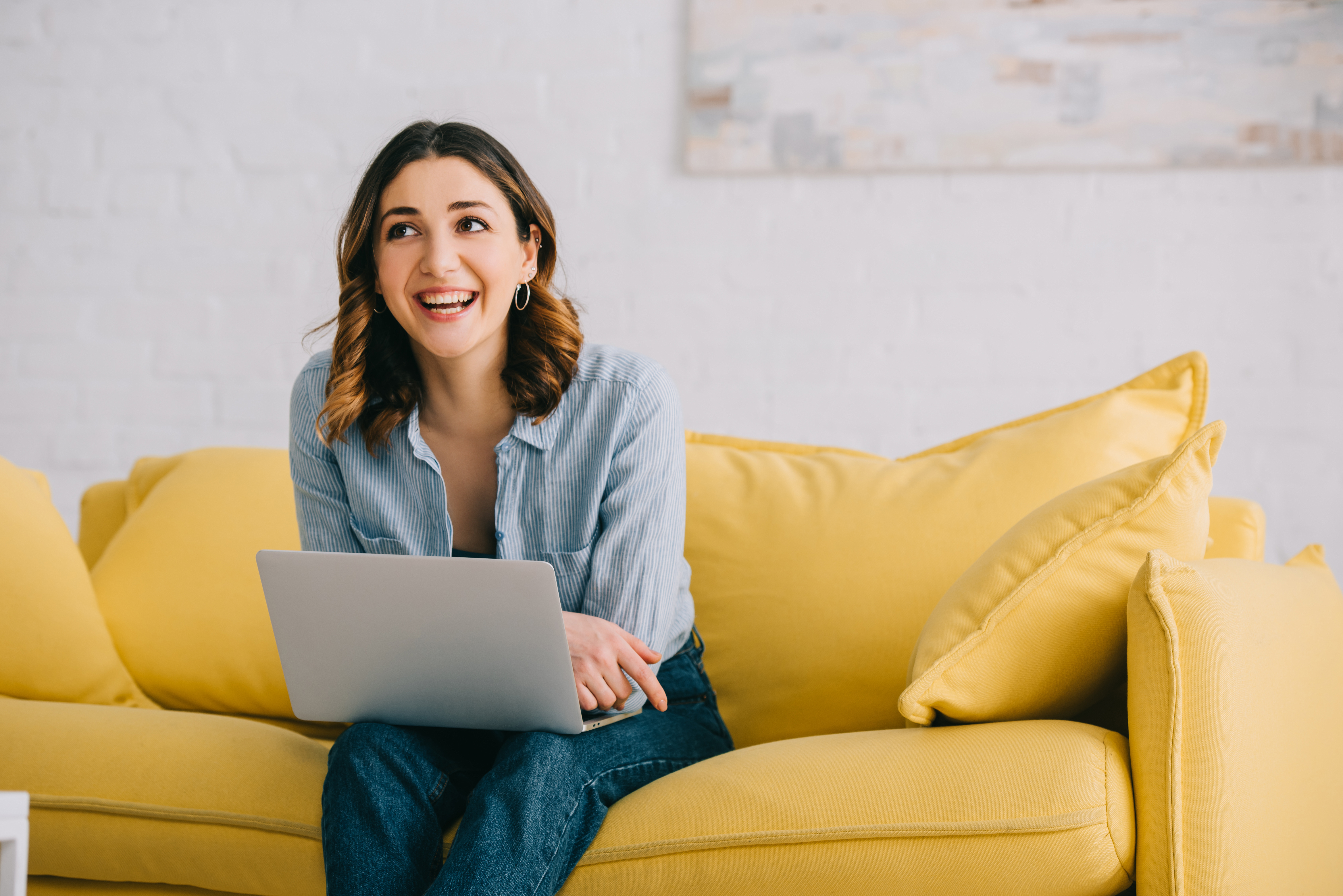 5 Effective Tips for Freelancers in 2020 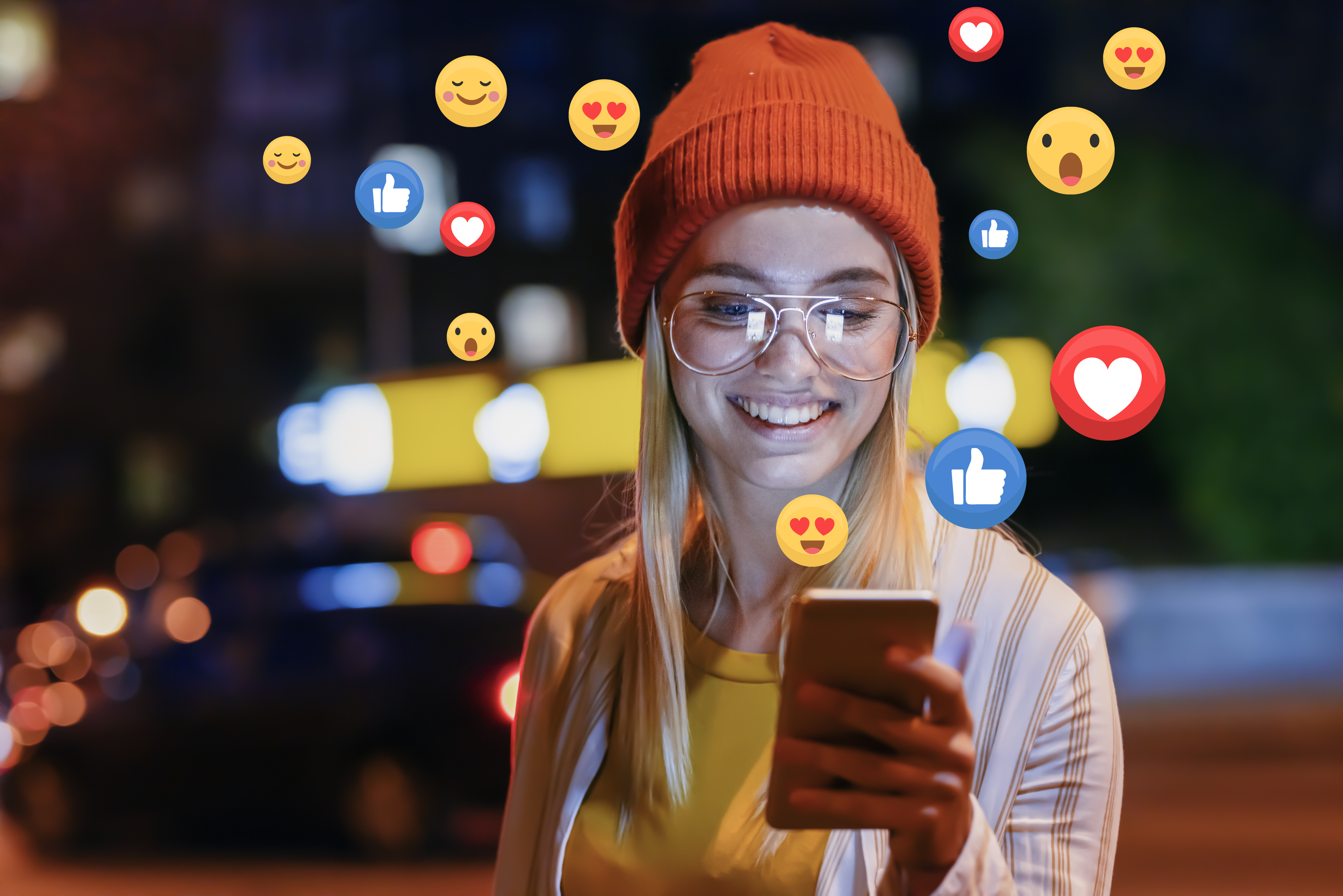